You proudly wear the kukri and it shows. It tells me you are a person bound by honour, courage and dignity. Throughout the centuries, since Bappa Rawal, the first Gurkha, received his from Guru Gorkhanath, the kukri has been an ever present element in our lives and on our battlefields. Countless invaders fell under its heavy blade. They learned, too late, of its savage efficiency, symbol of the Gurkhas’ ferocity and tenacity. Legend says “A Gurkha never sheathes his blade without first drawing blood.” we like to let people believe it is true.

The design of this particularly shaped knife is inspired by historical models from Nepal and India. It is built with a flexible curved rod that maintains the weapon’s shape while supporting a hefty, yet completely safe blade. The kukri’s increased weight at the end of the blade increases the speed and power of its strokes. With its blade angled toward the opponent, the kukri is both versatile and comfortable, allowing chopping, slashing and stabbing without requiring a shift in angle of the user’s wrist.

The kukri’s exotic appearance makes it an excellent choice for shamans, sorcerers and other practitioners of occult lore. It can serve both as a primary weapon and a focus for those dark rituals that invoke powers that transcends existence. Still in use by modern Gurkhas, it is also a great backup weapon for futuristic combatants like Space Marines that need to fight in close quarters on the surface of hostile worlds. 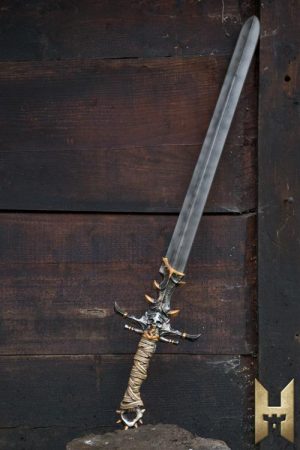 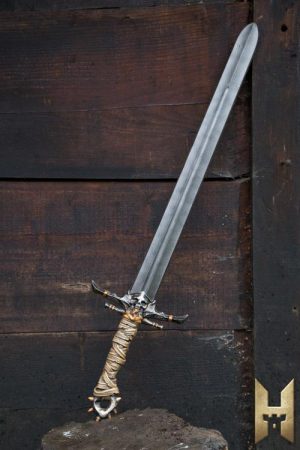 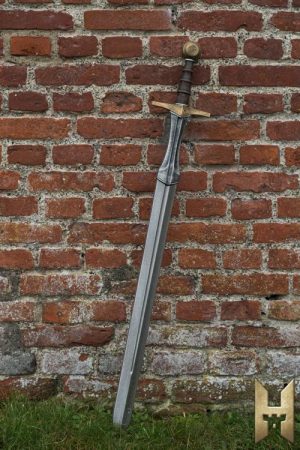 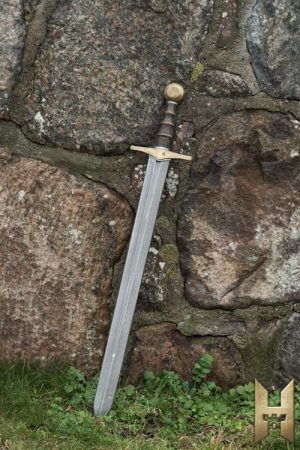 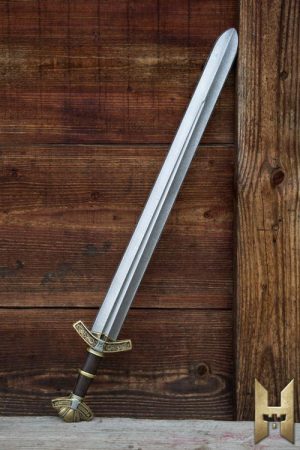 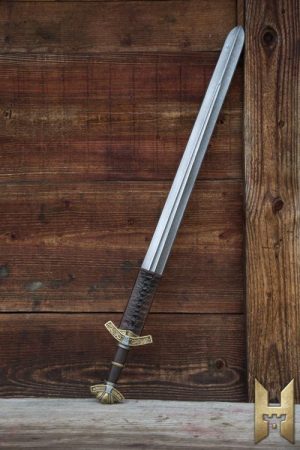 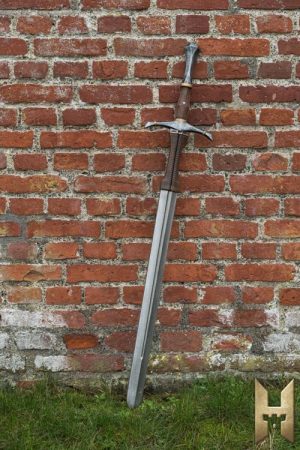 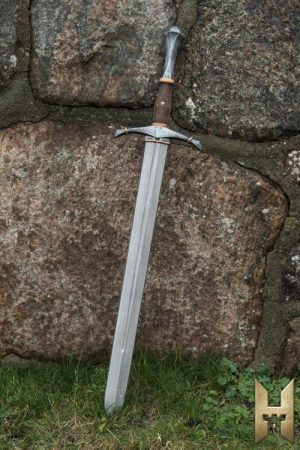 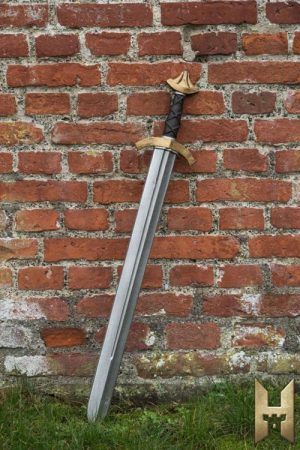 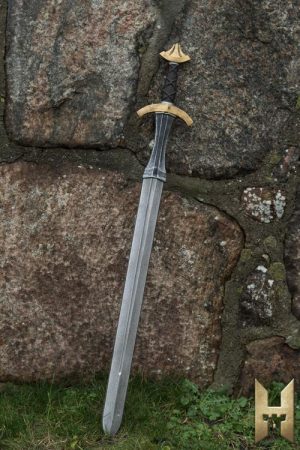 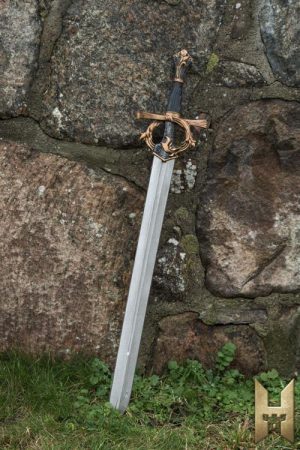