From the top of his tree, Mael observed the convoy passing through his forest. He himself feared nothing, for he was well-hidden in the deep foliage, but he knew he had to warn the others. His family, his clan, need to know that large groups of people were going right inside the forest that had kept them safe for so long. The long line of people arriving were not soldiers nor warriors: they were families, peasants forced to move by the war raging far to the south. They brought with them more than cattle, a few coins and tools. They brought their way of life right into the place that lived with nature, undisturbed for so long. Of course, these people do not want war, or to endanger the way of living of Mael’s clan, but, clenching his dagger hoping he would never need to use it, he knew that this would mark the beginning of great changes in their way of life.

This new dagger features a steel-colored blade, made of our unique foam, which gives it incredible realism and durability without making compromises on safety. The handle is golden, and the grip has a black rope-like texture to ensure a firm grip for a great handling.

Perfect as a side-arm for crafty warriors, this dagger can also be used, due to its size, by merchants, lone travelers, or even druids and rangers avoiding the fights of the human world. With its intricate details and golden color, it could also be used as a symbol of social status by nobles, or as a ritual dagger by the local coven. 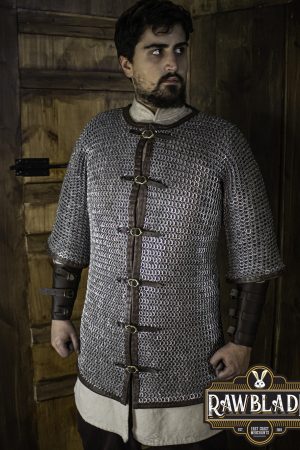 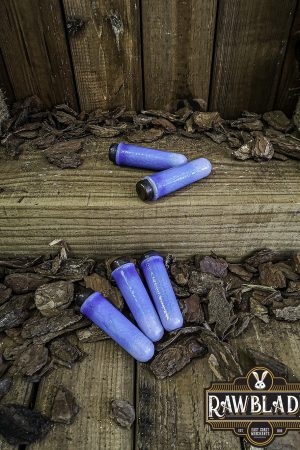 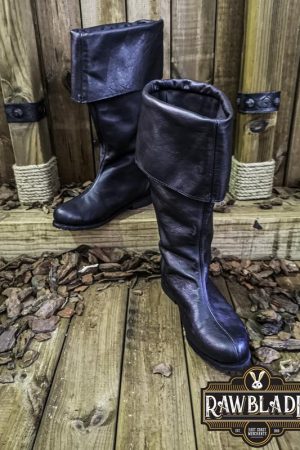 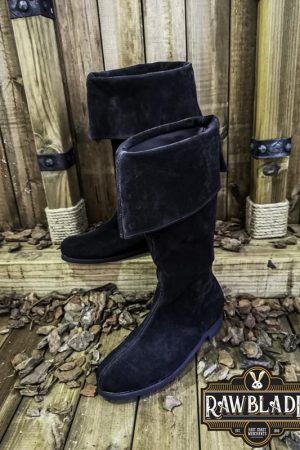 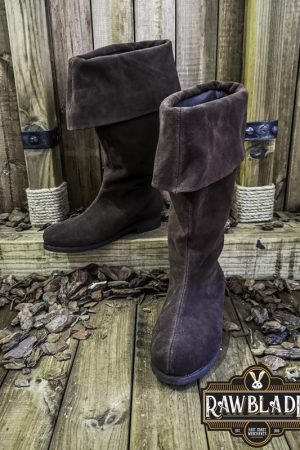 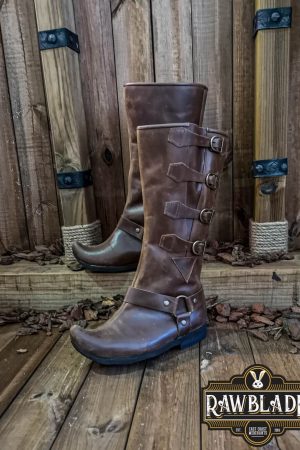 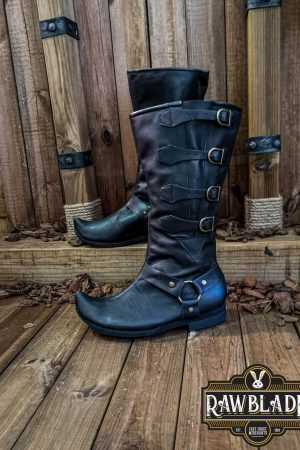 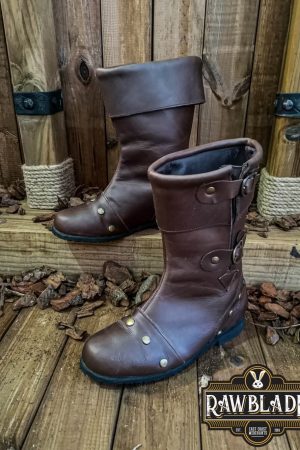 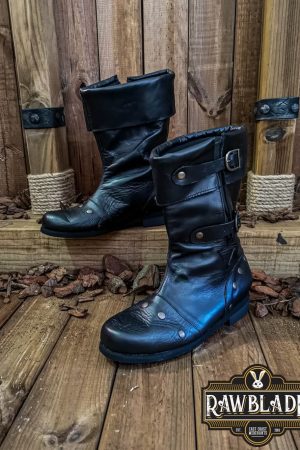 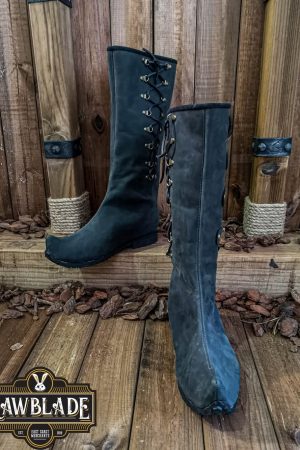 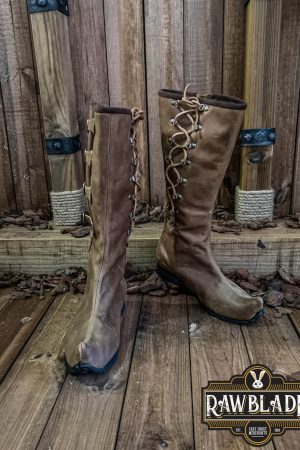