You tighten your belt another notch over your hose and Braies, frowning at the watered-down soup over the fire. It’s been a long winter, and you and your family aren’t sure you’re going to have enough food. As you consider ways you might be able to afford some meat–maybe you can do some work for a merchant in town?–there’s an anxious knock on the door.

“Raiders!” shouts the messenger on your doorstep. “Raiders are coming! Every able person is being called to fight!”

Suddenly an empty belly is the least of your worries.

Epic Armoury’s Braies are roomy, lightweight undergarments worn like shorts or with hose. These cotton braies are secured with hidden drawstrings at the waist, adjustable to match your size. The knee-length legs tie around the upper shin with a second set of drawstrings. Offering a surprising amount of support and coverage, these braies really demonstrate how awful crotch support used to be. Period-correct lice can be added for additional authenticity.

Braies have been worn by all strata of society and make a great basis for almost any character costume.

Available in Black and Off-white; and in sizes X-Small/Small, Medium/Large and X-Large/XX-Large. 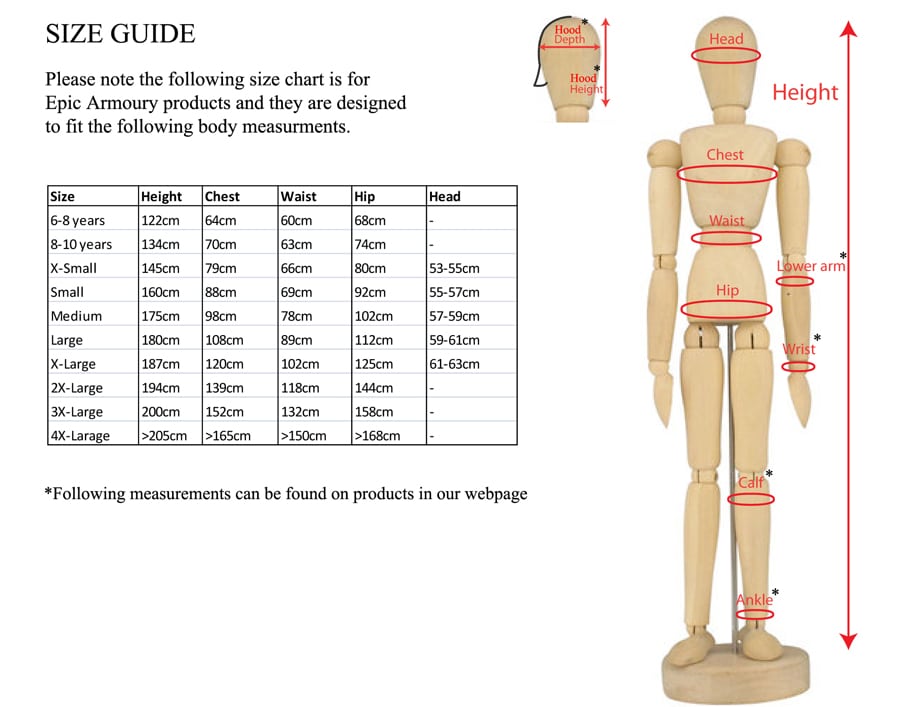